Is it the same dream, or is the world appreciating the same reality? – a reality that is spreading worldwide. Politicians of all persuasions are now catching up with the fact that solar power is competitive with every other form of existing energy generation. In many parts of the world, solar is already the cheapest form of new electricity generation. To achieve the goals set by Australia’s Prime Minister - $15/MWh the solar revolution needs to take one more steps – that step is to lower the levellised cost of electricity by reducing capital cost and increasing solar capture. What are the elements that make this step to ultra-cheap-solar achievable this decade? What is the role of Perovskite Solar?

The first consideration is the capital cost of traditional silicon solar. Silicon wafers are expensive – their manufacture requires exceptionally high temperature, well over 1000 degrees C for a significant period, and the raw material can be 9N purity. And it doesn’t stop there. There is a lower limit to the thickness of wafers to avoid breakage – the challenge is to maximise the surface area divided by wafer thickness at a constant high yield. The diamond sawing process is not cheap – there is swarf – wastage from the saw or wire cutting. Add to this surface profiling. And then, there are the processes of cell manufacture to produce the on junction device. Every element uses electricity. It is a fantastic success story that has enabled silicon solar cells to be so economical. But can that technology be the source of Ultra-Cheap-Solar? The electricity to produce these cells cannot be free - there is a limit – while fossil fuel-based electricity generation has been subsidised for generations, making aluminium (solidified electrons) production viable. We do not build a business model for renewables in such a subsidised economy.

The silicon solar industry has adopted a business model to maximise cell efficiency, which is limited to about 30% for laboratory cells. Many years ago, tandem and multijunction cells hailed as the saving grace, and triple junction Ge/GaAs/InP devices had achieved about 35% efficiency but at a cost that only the most strategic space or military could justify.    Tandem crystalline silicon/amorphous silicon devices have performed close to 24% efficiency at a more commercial level.

So, it was not surprising that even early in the commercial career potential of Perovskite Solar, laboratories worldwide were addressing this challenge. The ambition is to extend the absorption range of silicon to cover the full visible and near infra-red wavelengths. The conundrum that faces each of these researchers is that the baseline is high-performance electricity rich silicon wafers that we have already mentioned, and the additional efficiency created by the PSC thin film layer may not generate the sought commercial benefit.

We are left to consider an ultra-smart solution for ultra-cheap-solar, and it should not surprise, based on our research and analysis, that solution is a solution or two, or even three spread over cheap substrates. Yes, there is a credible model to achieve ultra-cheap-solar, and it is within our grasp. Perovskite solar is inherently cheap; it is deposited and processed at less than 200 degrees C, uses chemicals of moderate purity, with modifiable wavelengths for light absorption by doping of the ABX3 composition, costly high vacuum is not necessary. Production is capable of flexible substrates – 100% in Australia.

Tandem or multijunction perovskite solar arrays will deliver ultra-cheap-solar, and we may make the first ones in Wagga Wagga. 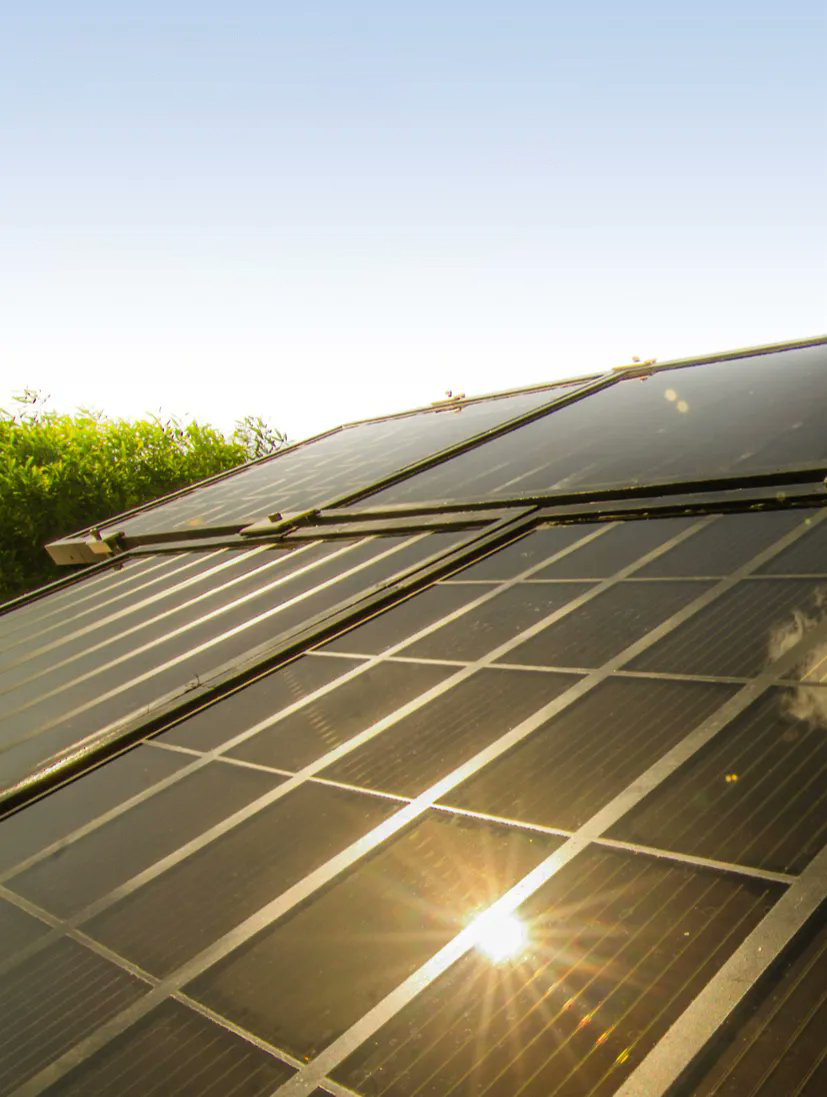 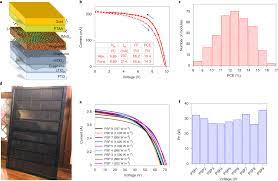 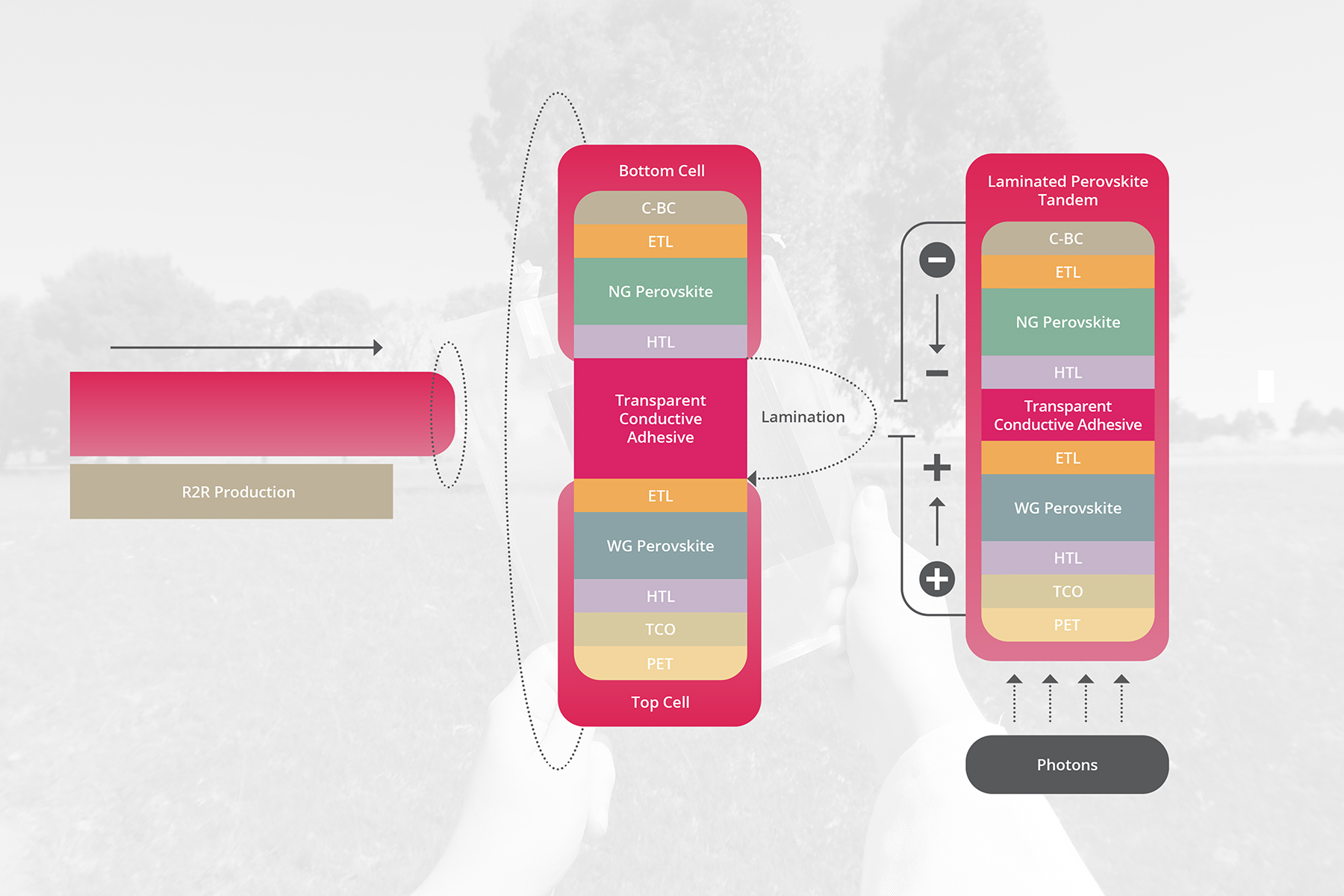 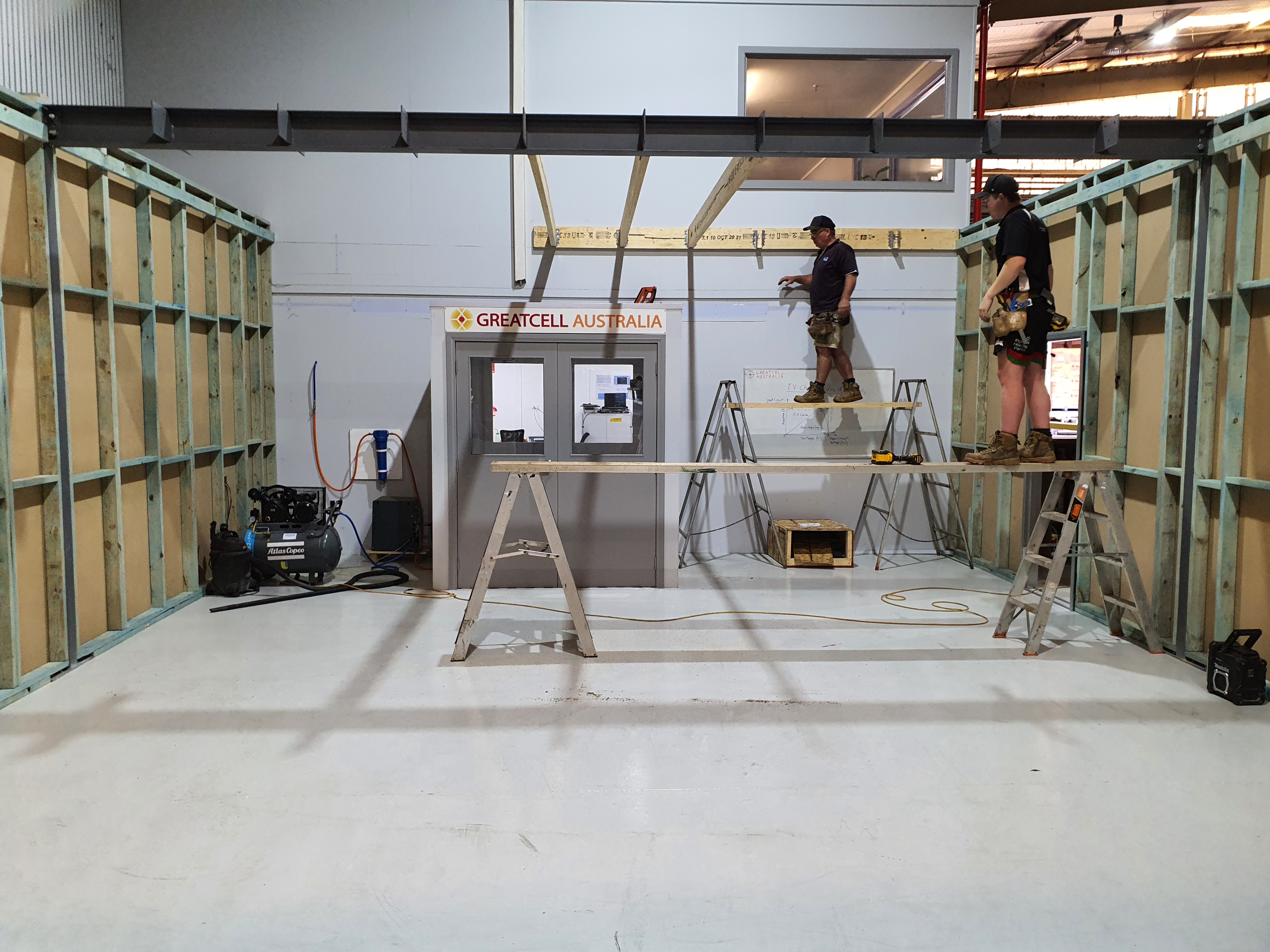 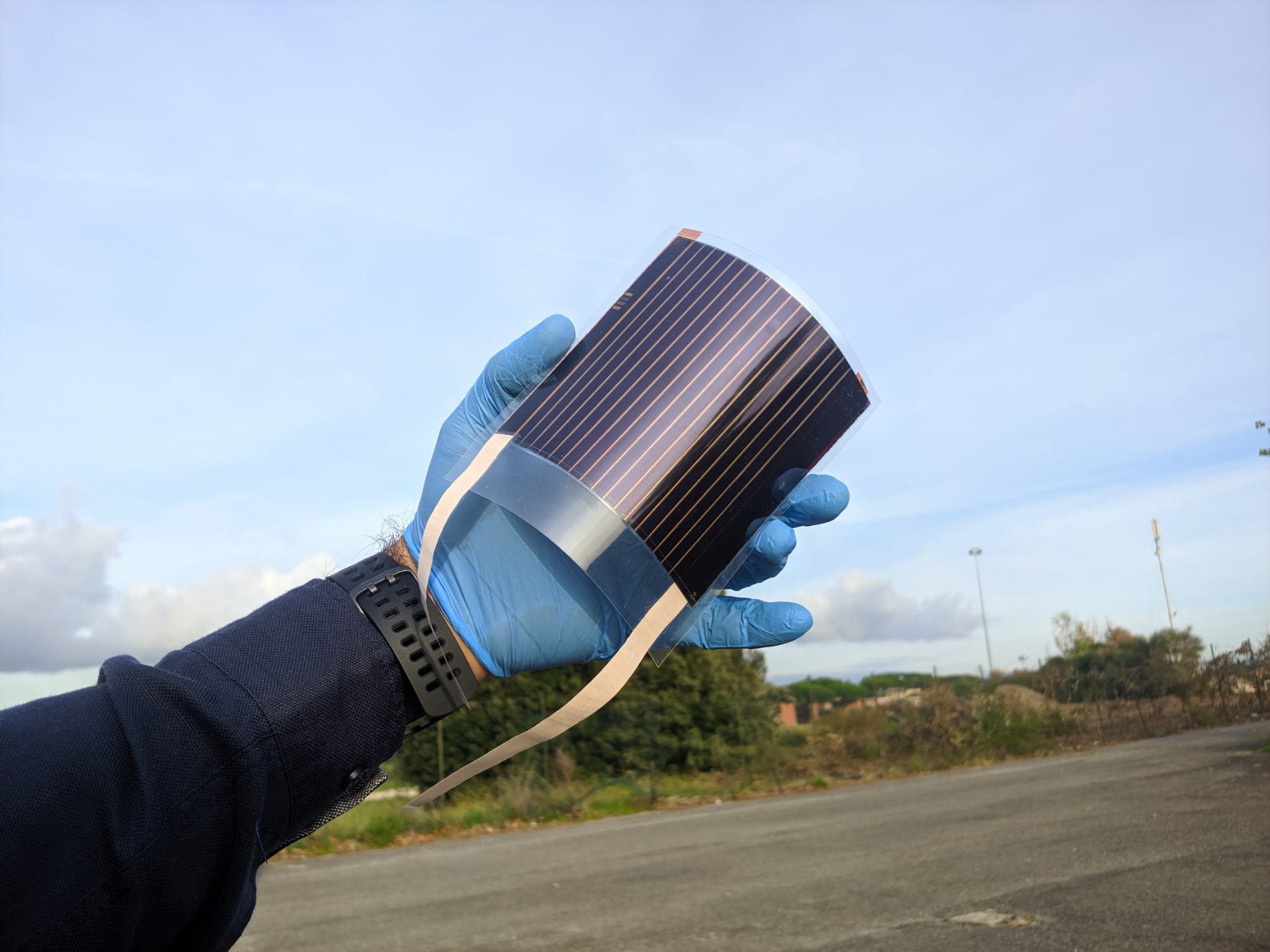 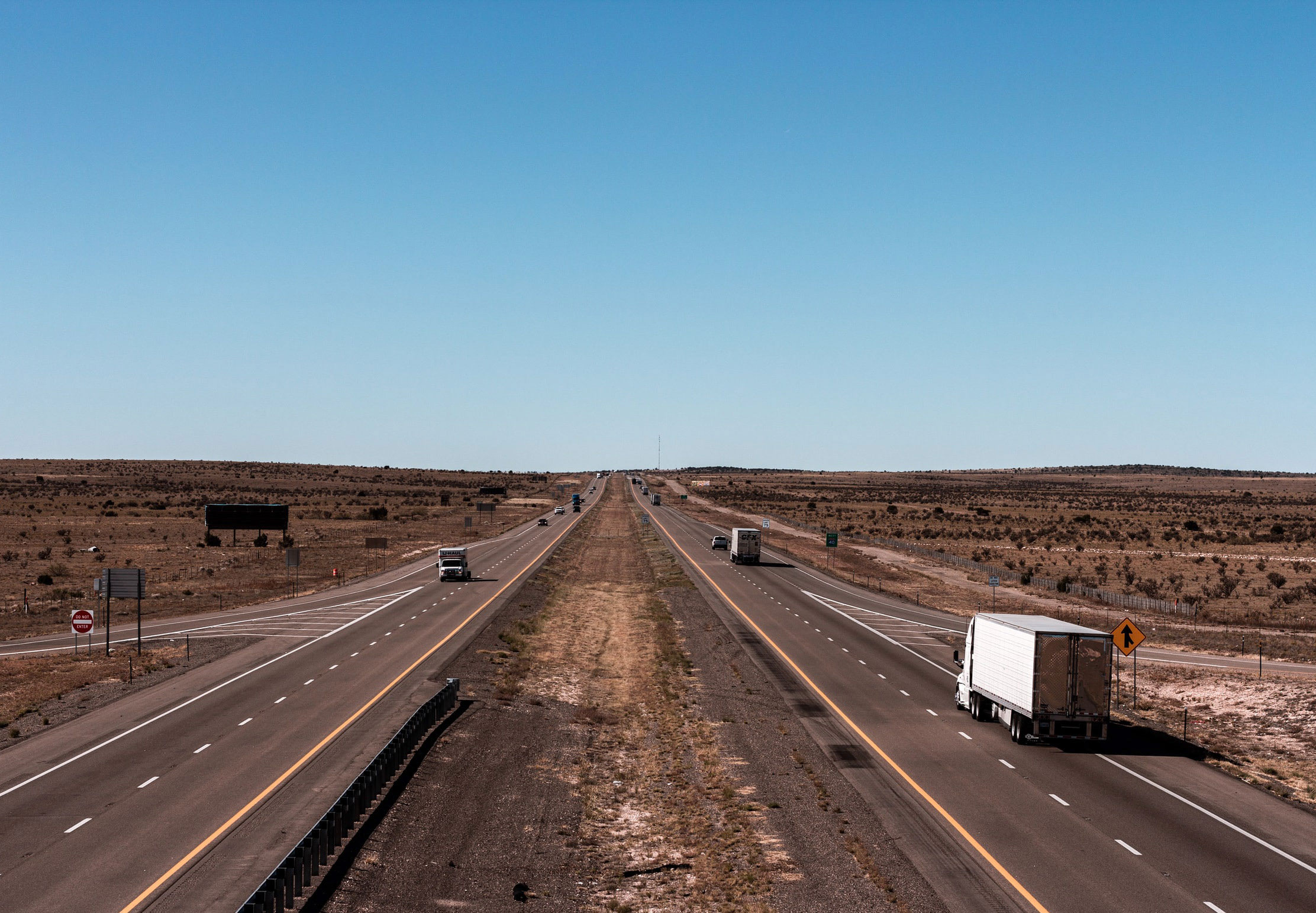 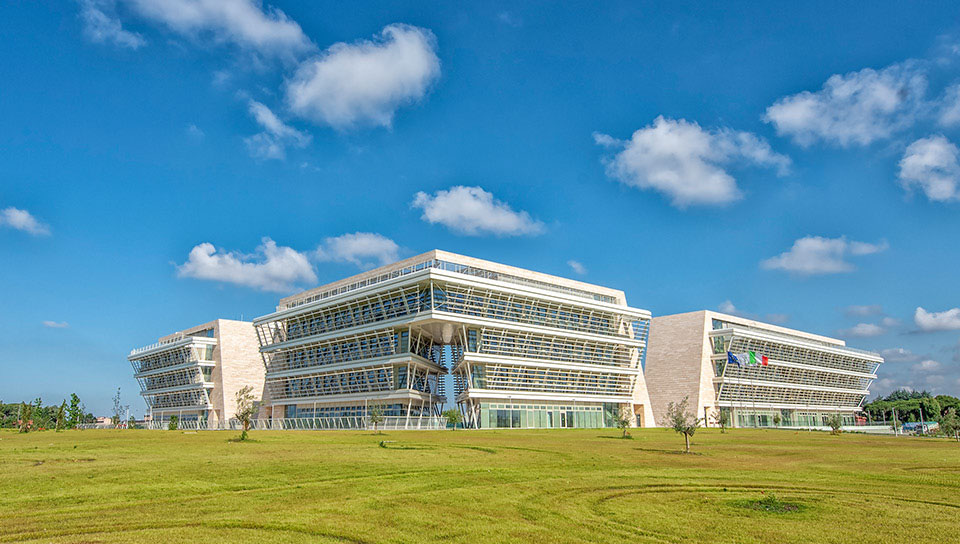