Our people are our greatest resource
back to
Our People 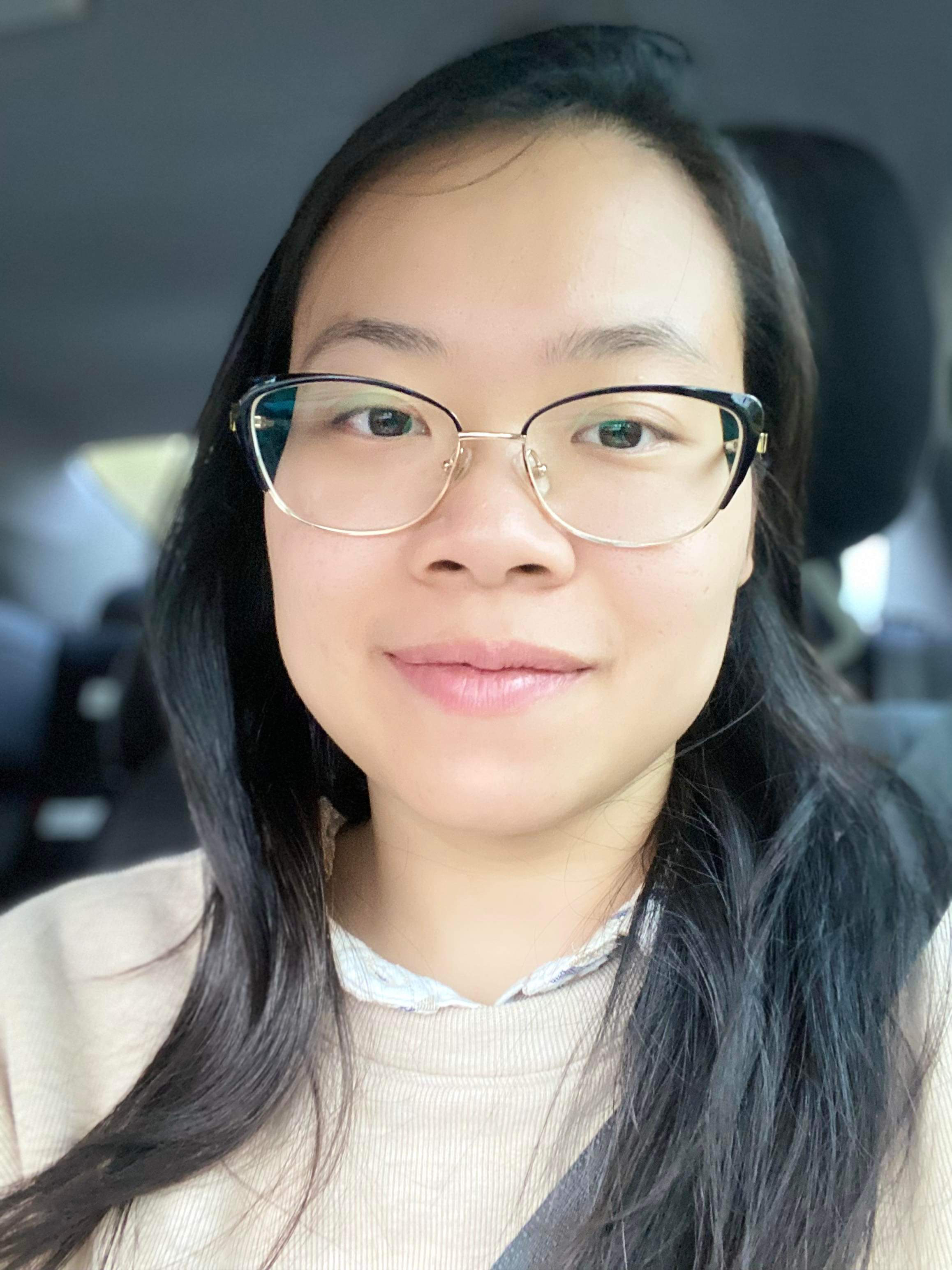 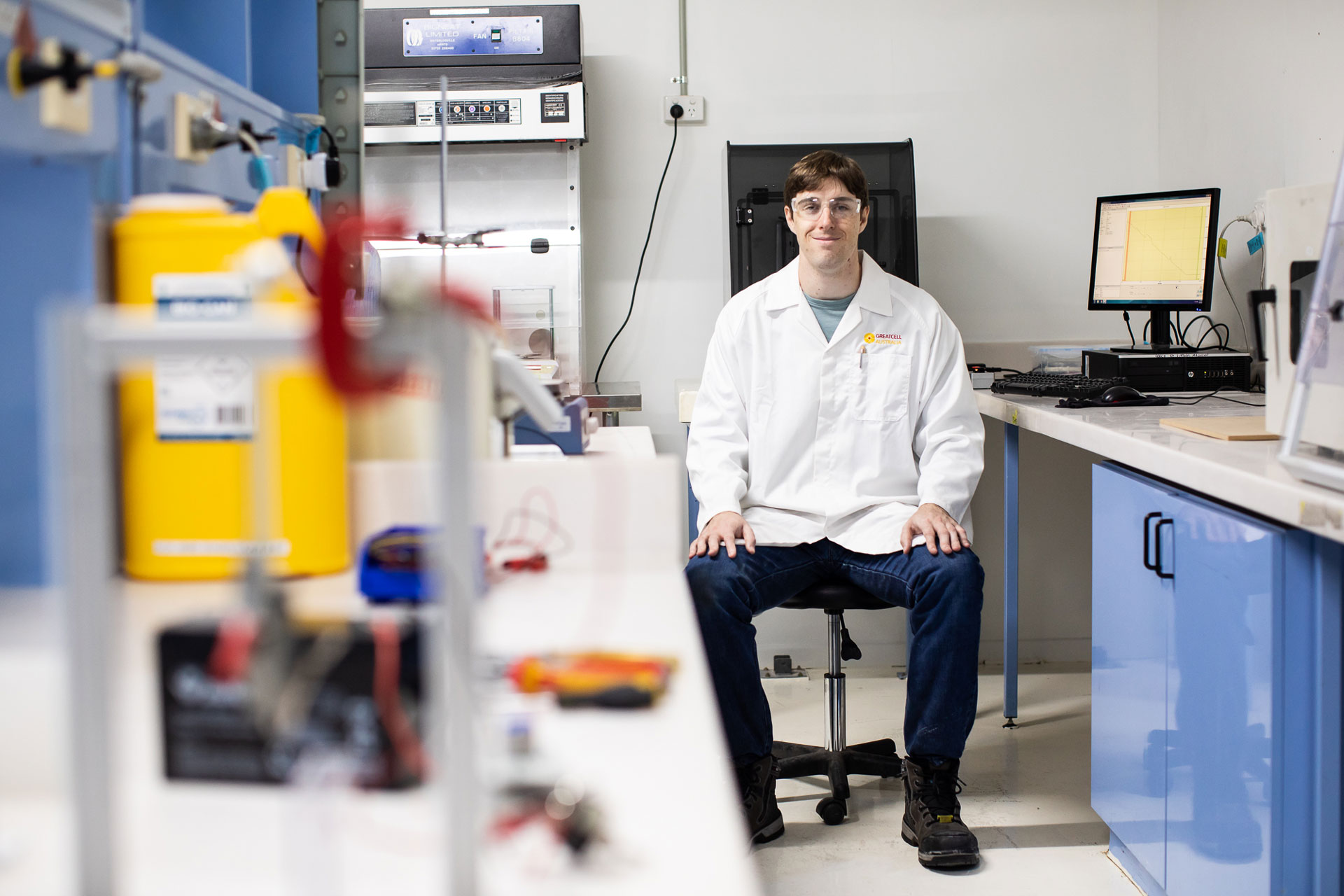 Vincent is a mechanical and electrical technician in the engineering team undertaking installation, set-to-work. Modification and maintenance of high precision processing and test equipment 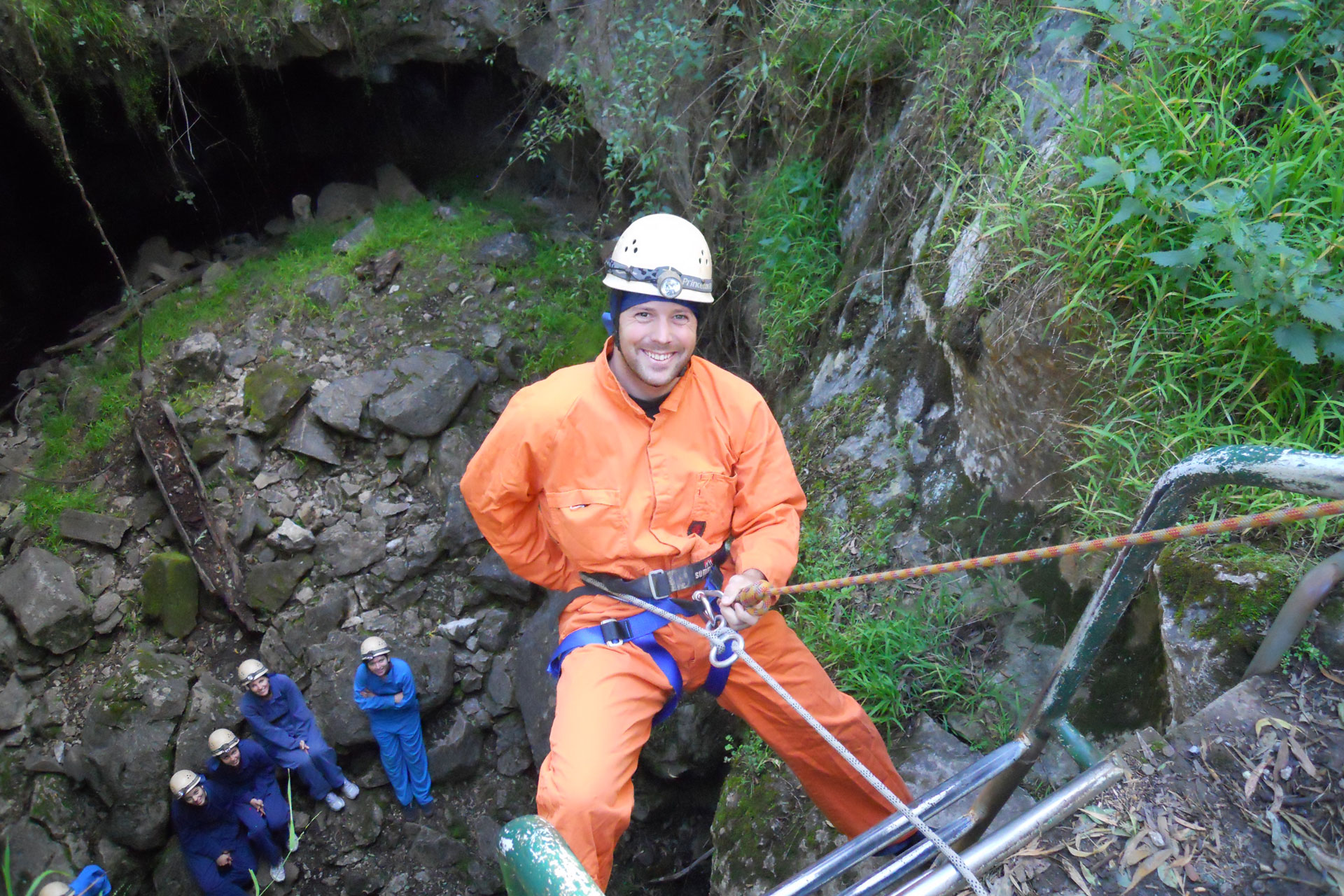 Dr. Enrico Leonardi is Technical Project Leader for Greatcell in Italy. Enrico has had a decade of post-doctoral experience with Greatcell Solar Italia SrL (GSI), involved in scale-up of DSC, development of perovskite solar cells, PSC module and device encapsulation, plus Perovskite panel realisation. He has developed the Hyperion series of LED based solar simulators. He is Technical and Project manager of EU projects for GSI. 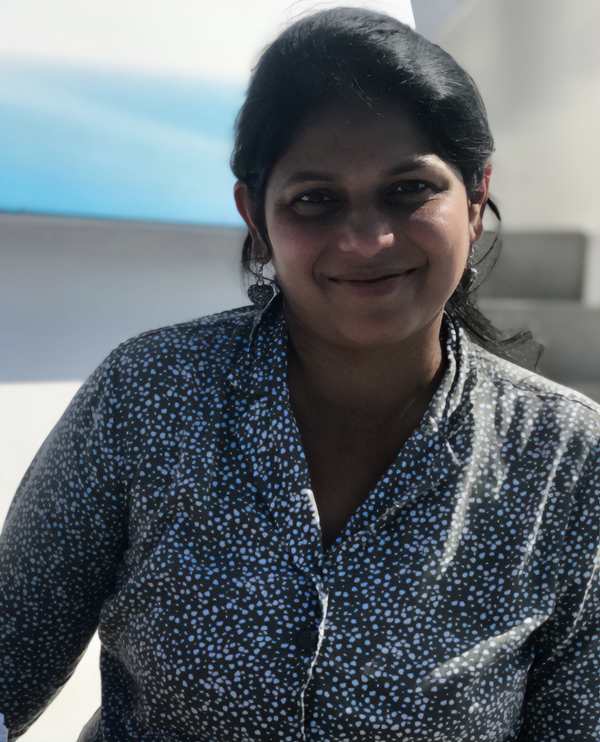 Dr. Amruta Nawarange is a Materials Engineer at the Greatcell Australia. She is an enthusiastic physicist. During her PhD at the University of Toledo, USA she worked on fabrication, characterisation, and performance optimisation of thin film solar cells. At IIT Bombay India, she worked on earth abundant low-cost materials for fabrication of thin film solar cells. At Greatcell Australia, she is responsible for optimising high performance conductive layer on glass substrate and flexible substrate for commercialisation application. 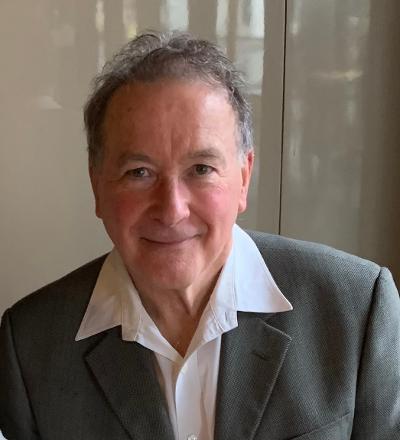 Dr Andrew Koplick is a renowned expert in formulation of sol-gel precursors for production of electronic and optoelectronic thin films and has been associated with the founders of Greatcell Energy for over 30 years, inventing and developing alkoxides, perovskite chemistry and transparent conducting oxides for 3rd Generation PV and Electrochromic Smart Windows. 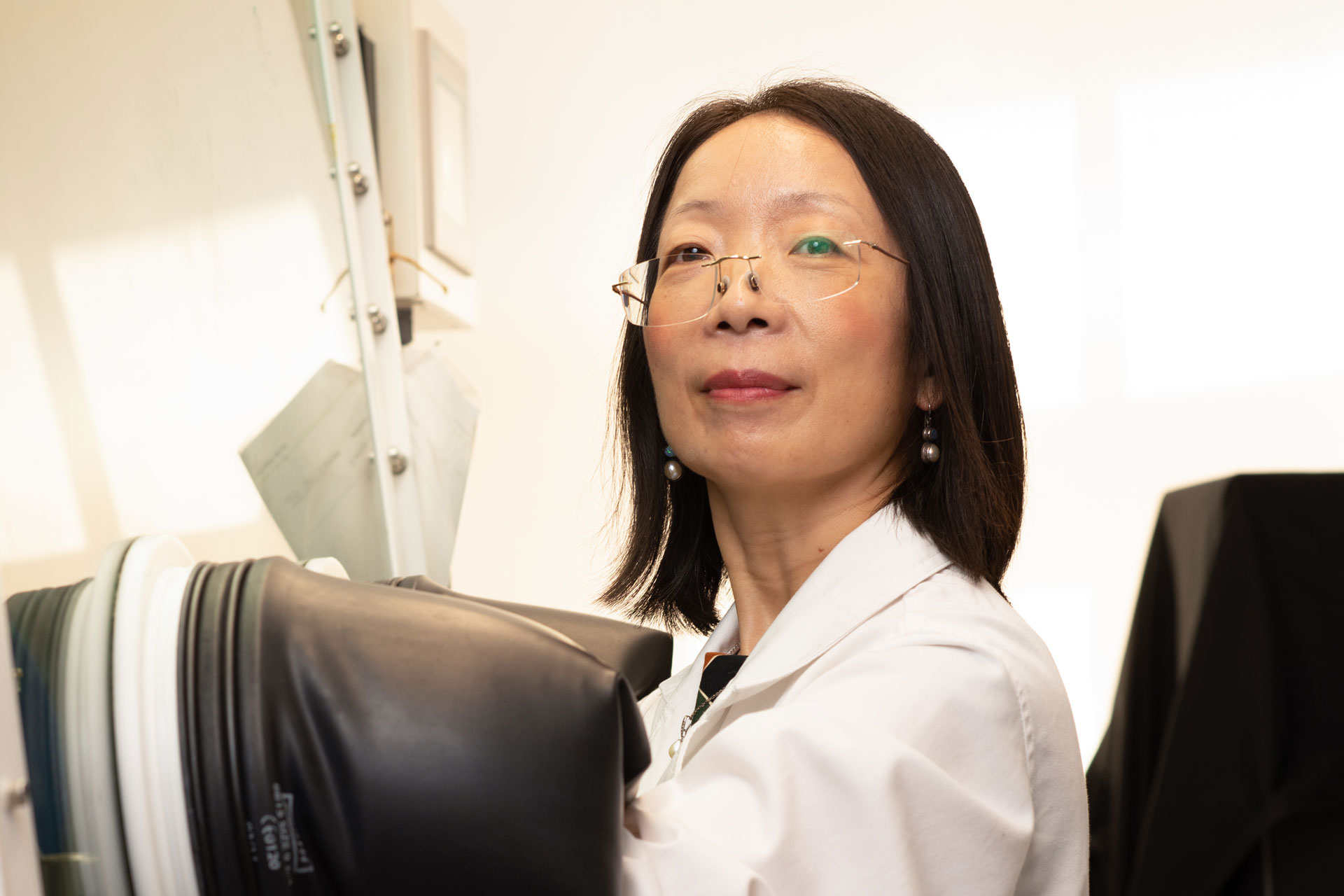 Hongxia Wang is a Professor at Queensland University of Technology and scientific advisor to Greatcell. Hongxia has expertise and extensive research experience (over 17 years) in the area of 3rd generation solar cells, in particular sensitized solar cells and perovskite solar cells. Prior to her academic career she was a senior scientist at Dyesol. She is recipient of “Solar Energy Journal Best Paper Award for 2016” in the Topic of Photovoltaics by the International Solar Energy Society. Her research team is currently focussed on development of new approaches for fabrication of stable, high performance perovskite solar cells and supercapacitors. 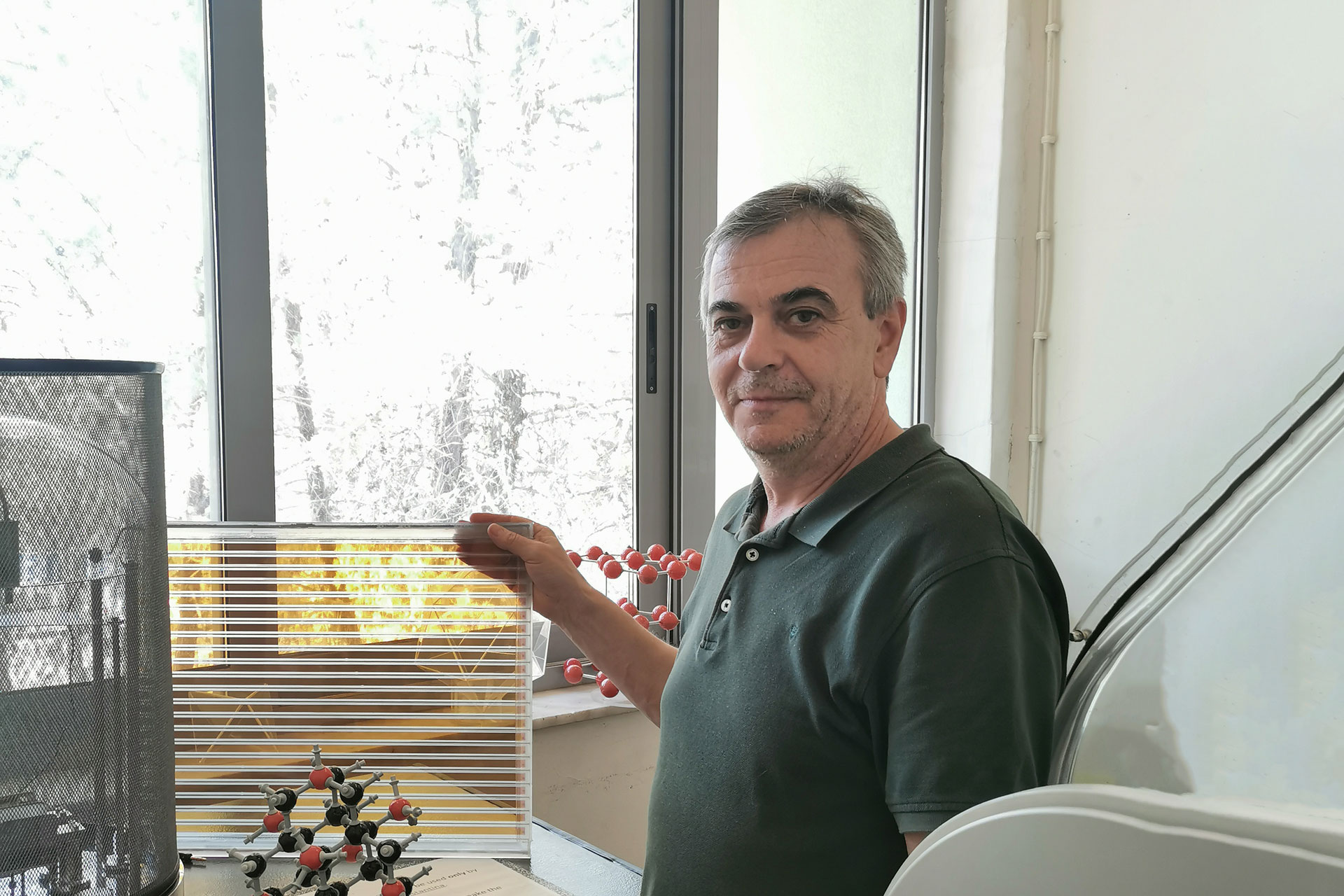 Polycarpos Falaras is Research Director at the National Center for Scientific Research “Demokritos”-NCSRD (Athens, Greece), working on nanomaterials and nanotechnology-driven processes for solar energy conversion to electricity (third generation solar cells: perovskite, dye-sensitized, quantum dot,) and environmental protection (photocatalysis, membrane reactors). In parallel, he is teaching Physical Chemistry at the Hellenic Open University. Polycarpos was the Director of the Institute of Physical Chemistry at NCSRD (2007-2012) and has been involved (including coordination) in many EU (HORIZON 2020, FP7, FP6) and National projects. In 2014 he received the prestigious PSIPW “Alternative Water Resources” Award and since 2018 he has served as Associate Editor of Applied Catalysis B Environmental (I.F.:19.503) journal. 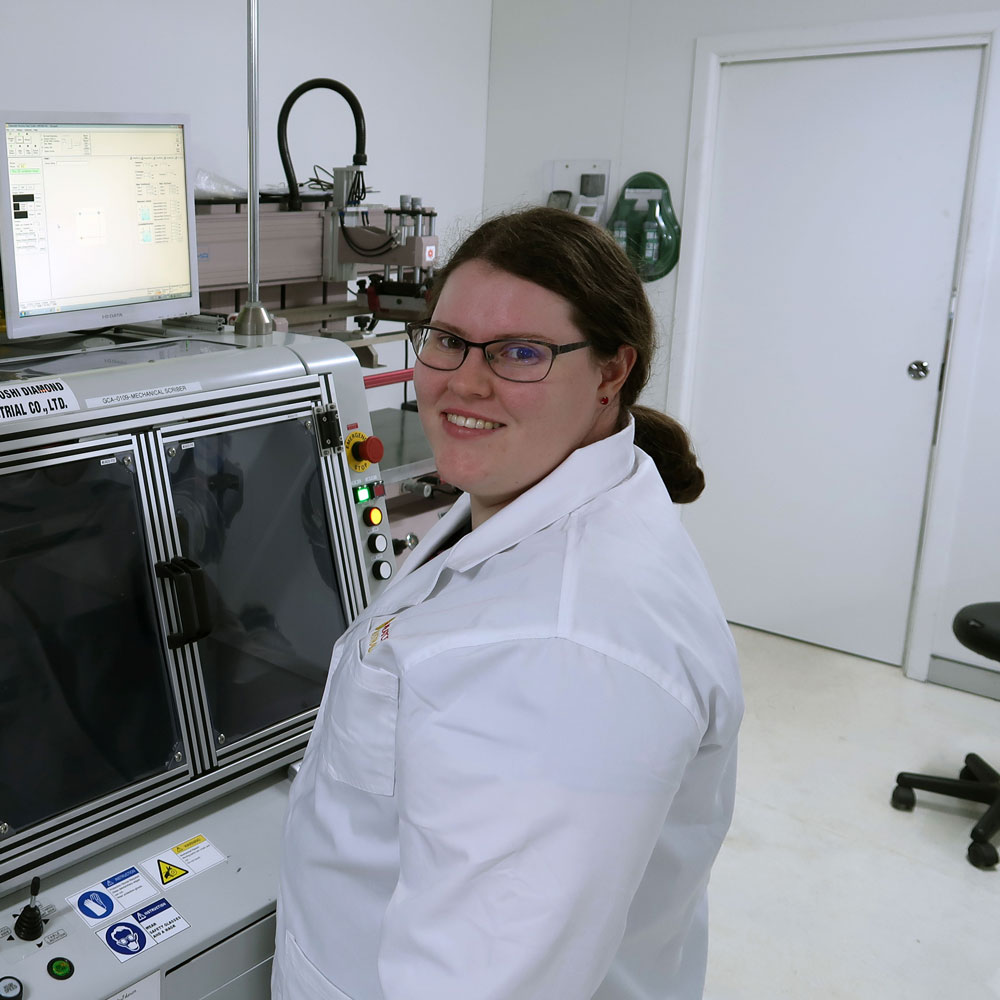 Megan has a double degree in Materials Engineering and Science (Chemistry) from Monash University. She is passionate about engineering and how it combines creativity and innovation to solve problems in industry and research. She is highly interested in the world around her and observing and inquiring about how it works 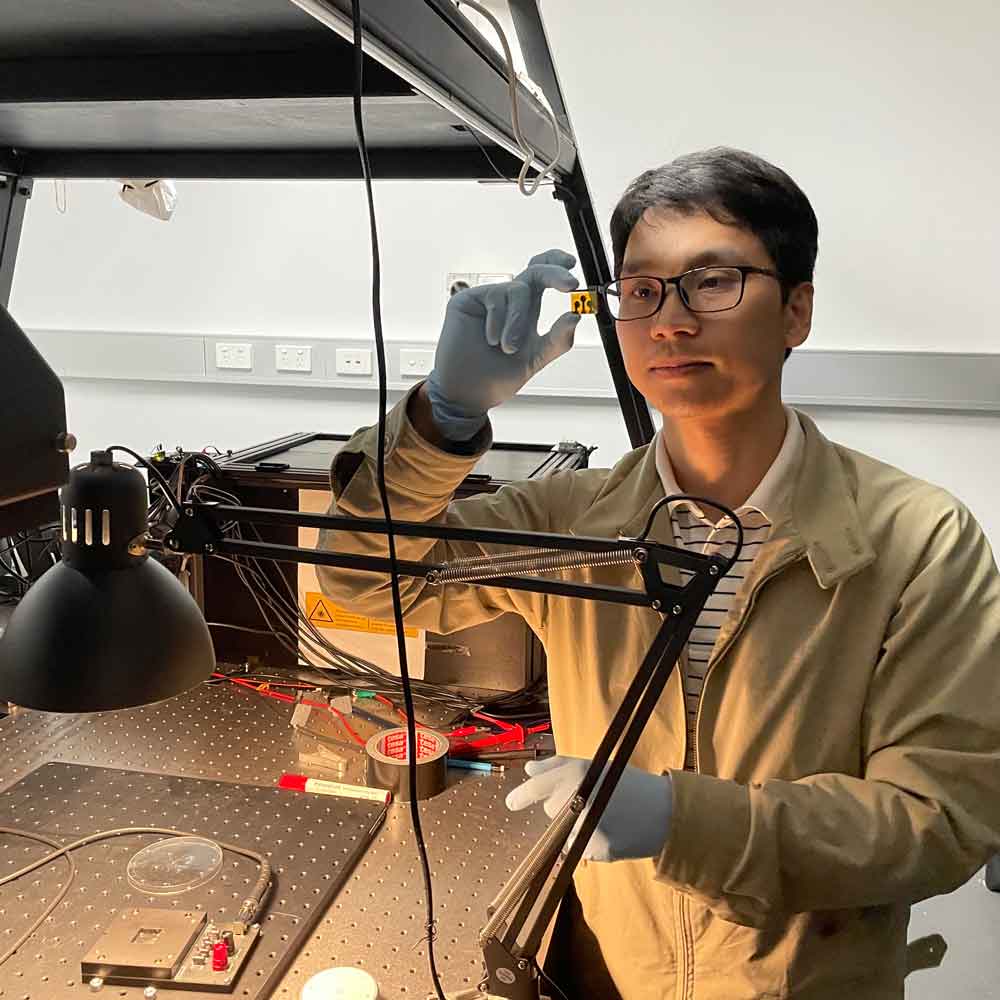 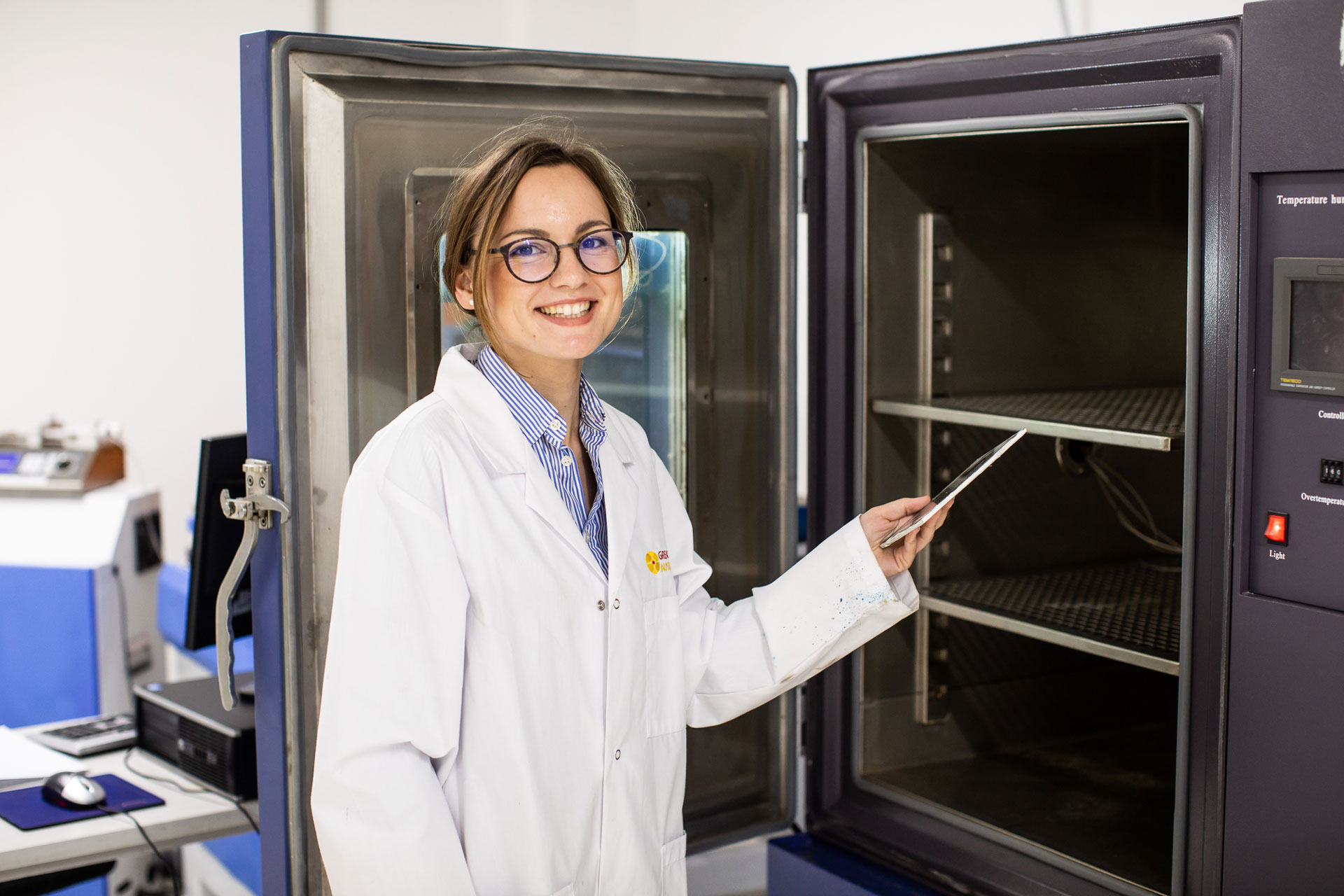 we upscale the solar industry

Marion is a material technologist whose original degree was from the Reutlingen University in Germany. She commenced a master course in textile chain research, and completed her studies on electrically conductive nano-membranes, at CSIRO in Geelong. Marion is responsible for development of encapsulation techniques and the transition from small scale to roll2roll production.